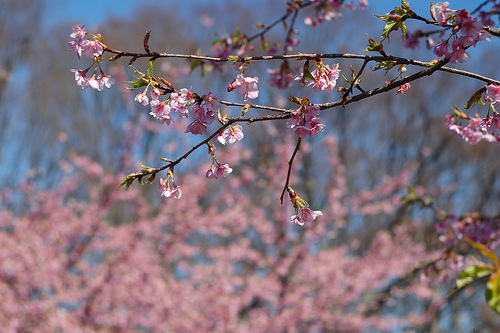 This is the second article of the Feng Shui 2014 series.  In the previous Feng Shui 2014 article, we have seen why South and North are directions you need to beware of in 2014 Year of Horse.  This time, we will look at a specific topic, love and relationship.  By doing a little Feng Shui improvement, you could enhance the chance of finding a true love or improving your interpersonal relationship.

According to Feng Shui 2014 Flying Star Map, the lucky Flying Star for love, the Flying Star 1, locates in Southwest.  If there is only one Flying Star you can use to increase your chance to start a relationship, it must be this Flying Star. Apart from placing a vase with one colorful flower here, you may directly leverage the positive power of this Flying Star by placing the bed in this direction.  By doing so, you sleep in a good direction for love and relationship for 8 hours a day.  How good is that?  It is in fact the most effective way to boost your luck in relationship, but since it may not always be feasible to do so, you may use the colorful flower solution instead.

If you choose to use flower, remember you should place one but not more flower, because it is Flying Star “1” that governs relationship.  The flower is better to be water-grown.  You should not use plastic fake flower.  Don’t choose flowers with sharp prickles such as rose.  They look beautiful but actually are bad for relationship.

If you want to learn more about how to do Feng Shui for 2014, here is a good deal.  I have a FREE Feng Shui 2014 guide for download.  Simply click the book cover below, you will be guided to download this e-book.  You will also be enrolled in my FREE Feng Shui email newsletter, from which you receive emails teaching you 2014 Feng Shui and much more Feng Shui tips, all FREE! 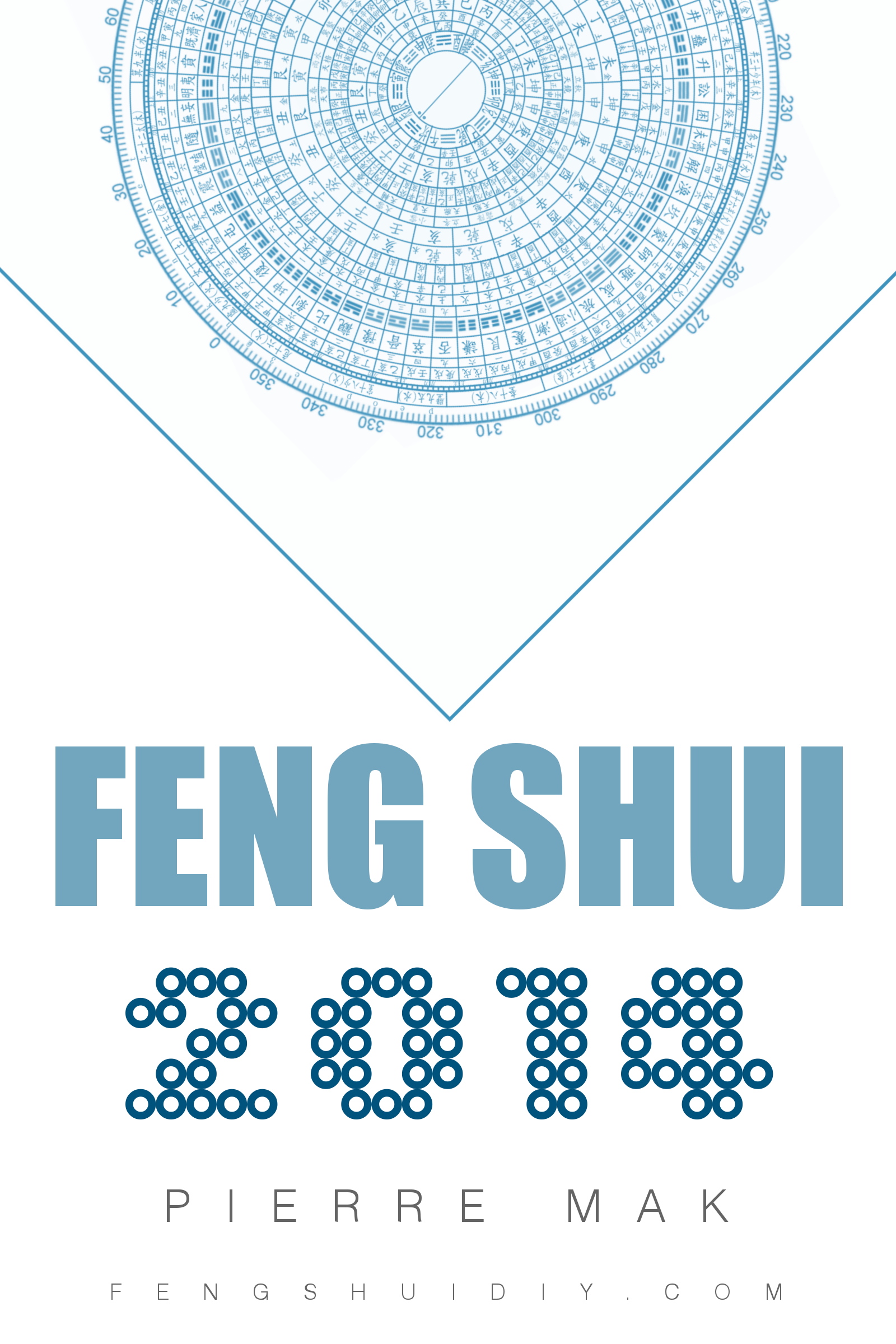 It’s late October now, Year 2014 will come soon.  Same as previous years I’ll write a series of articles in this blog to highlight the do’s and don’ts in different directions in the coming year. South is the direction of Tai Shui in 2014.  Let me first explain what Tai Shui is.

In layman and simplest terms, Tai Shui is where the “on-duty god” of the year.  The Tai Shui direction is where the Tai Shui locates in a year.  Tai Shui governs the year and so it is accustomed to say that we should respect Tai Shui.

There is also a saying that “you should not touch the head of Tai Shui”.  Tai Shui is a powerful someone, so you should never attempt to adversely affect Tai Shui.  For this reason, we never suggest clients to have building works in the Tai Shui direction of the flat through out the year.  In fact according to Feng Shui theories, having building works in all bad directions is strictly not recommended.

The case for North is similar but even worst.  North is the San Sha direction as well as Shui Po direction in 2014.

San Sha literally means “three attacks” or “three bad happenings”.  You can tell how bad it is because it has three times the bad effects.  Shui Po is another bad direction in a year, it literally means “broken in this year”.

Same as South, you should never carry out building works in North in 2014 Year of Horse.

No Building Works in South and North in 2014

So what constitutes a building work?  A building work, in Feng Shui sense, covers new construction, alteration, repair and demolition.  Typical examples are digging the ground, demolishing the wall, constructing a new room and installing a new door.  There are certainly more that comes under this umbrella.  Literally we say in Chinese that you should not “touch the soil or structure”, but even if you fix a ceiling cornice or plug a nail on the wall that’s building work.

Sometimes these works are unavoidable.  You may control the home improvement works, but what if the roof is broken and you need to fix it?  Am I asking you to ignore water seepage from the roof even if it is very annoying?

No.  Feng Shui is not that rigid.  If you really need to carry out building works for unavoidable causes, try not to begin the works in South or North.  For example, if the roof from Southeast to Southwest is broken, you should begin the repair in Southwest first and then gradually extend the working area towards South.  In other words, you begin in a lucky direction, maximize the positive Chi you could get, that gradually move to the bad directions.

And if there are simpler fixes that requires less vigorous works or shorter direction of work, you should always attempt to choose these options, because the direction and magnitude of work also matter.

There are more tips about 2014 Feng Shui in my free e-book “Feng Shui 2014 – Year of Horse Lucky Guide“.  Apply these Feng Shui 2014 cures in your flat to reduce your exposure of bad luck and get some good luck!  Click the book cover below to download! Care about doing Feng Shui in the coming 2014?  Want better luck in 2014 Year of Horse?  I have everything you need here!

My Feng Shui 2014 – Year of Horse Lucky guide is officially announced.  Same as previous year’s editions, this 2014 Feng Shui guide contains no fluff but all practical Feng Shui measures you can follow at home or office.  No matter, health, wealth, career or relationship, every goal you may have could be achieved by doing Feng Shui in different directions.

I have beginners in mind when writing this Feng Shui 2014 Year of Horse guide.  So you don’t need to have Feng Shui knowledge to follow my instructions.  And there is no expensive Feng Shui product to buy.  Just using simple stuff like vase, carpet, music box, water, etc. you can create magic in your living space.

To make the guide even more attractive and useful, I have added a new section in the 2014 Feng Shui guide.  There is a general preview of the coming year according to the Yearly Flying Star Map.  It is not meant to be a precise analysis of what must happen in given months or weeks.  It is simply an interpretation of the Yearly Flying Star Map so as to know what are more likely than not to happen in 2014.  I hope you like this section.

How to get a copy of this Feng Shui 2014 guide?  It’s easy.  Simply fill in the form below, you will receive an email asking you to confirm your subscription.  After clicking the link to confirm, you will receive an email containing the hyperlink to download the book.  You need a valid email address to receive the notification as well as free Feng Shui updates I will provide from time to time.

Same as 2013, I publish a FREE version for everybody to download.  What you need is simply an email address.  At the same time, there is a deluxe version with more contents at a very affordable price (to cover the running cost of this web site so that I can continue to publish free Feng Shui advice in future).  You will know how to get a copy of the deluxe version when you download the FREE one.  If you think the FREE version is good enough, just download it, rest assured that you have absolutely no burden to buy anything.

So, are you ready to get the best Feng Shui advice for 2014 Year of Horse?  Fill in the form below and grab your FREE copy now!