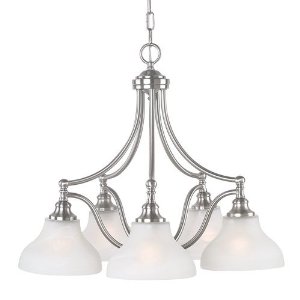 If we have to classify Chi calculation Feng Shui systems, Ba Gua Feng Shui should be belong entry level.  According to this system, houses are categorized into 8 types.  All people are divided into 8 groups as well.  The basic requirement of Ba Gua Feng Shui is to match the house type with the type that the occupiers belong to.

Ba Gua means eight different Guas.  A Gua is a symbol consisting of three lines, either broken or complete.  Eight Guas represent eight directions.  To have a serious study of Ba Gua requires knowledge of Chinese Taoism and the concepts of Taiji (太極), Yin (陰) and Yang (陽).  But for this Master Class, we’ll skip these difficult concepts and let you know only those necessary ideas. Not only do the eight Guas represent eight members in a family, they also represent virtually everything on earth, such as colors, body parts, shapes, stages of a process, etc.  We have already seen the meaning of the eight directions, which is in fact originated from the Ba Gua theories.  We shall see more about the meaning of the Ba Guas in the coming lessons.

What is Ba Gua Feng Shui

Let us first learn what the eight Xing-yaos are and what meanings/effects they carry.

It means success.  It is the best Xing-yao among all, which brings good health, wealth and luck.  It would be very best if the critical elements in your house are located here, such as entrance door and bedroom.