Metal bells have been used by monks to treat prayers’ health problems. This article explains why and how you could do it at home. 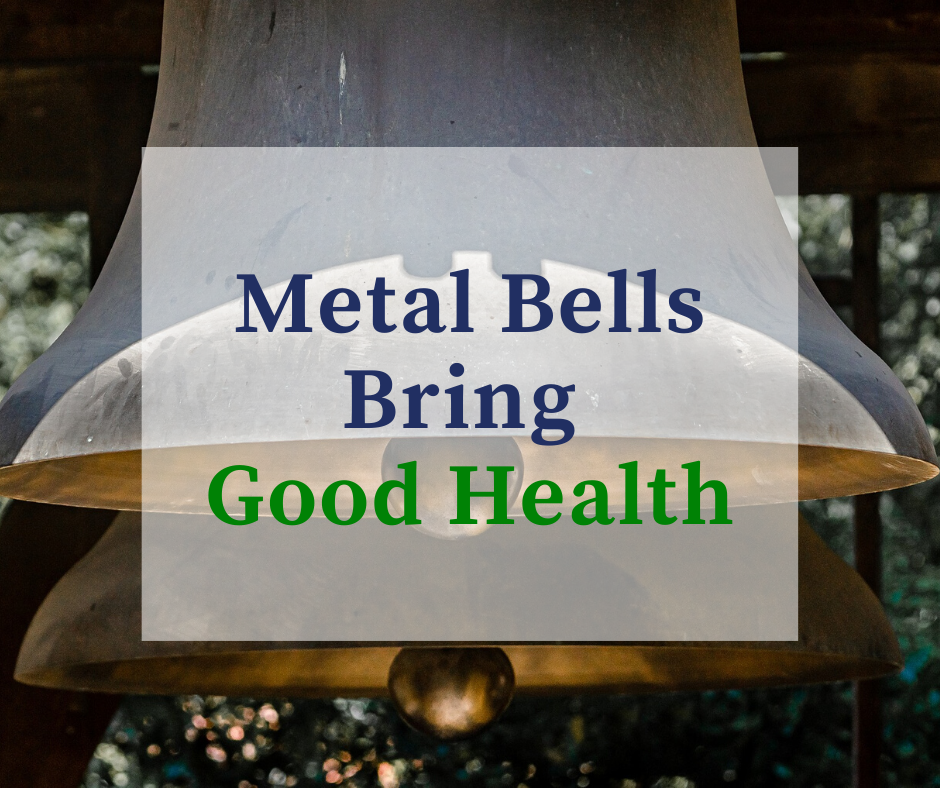 Have you ever wondered why there are usually big bronze bells in temples in Japan and China? Apart from religious reasons, these bells could also be justified by Feng Shui theories. Let me tell you why.

Metal is Medicine for Many Feng Shui Problems

According to traditional Feng Shui theories, many bad Feng Shui issues are related to Earth, one of the five elements. For example, among the nine flying stars, the two bad stars have the Earth character.

Wood is the element that “attacks” the Earth element. Should we use Wood to combat Earth? The answer is no. When Wood meets Earth, it is similar to a war between two armies. The Wood may be strong enough to combat Earth but just like all wars, damage would be inevitably caused.

This is why the best treatment to the problems caused by these flying stars is to relieve instead of “attack” them. Earth produces Metal, says the traditional Feng Shui theories. Using metal is just like depleting the Earth element. For this reason, many Feng Shui masters suggest their clients use metal whenever Feng Shui problems arise.

Traditionally, temples were the place where many people pray for good health. As I mentioned in my last article, it would be difficult to do Feng Shui if the orientation and layout of the house was known. The monks wanted to help but they did not know the orientation and layout of the prayers’ houses. So, the monks placed large bronze bells in the temples, so that payers could ring these bells and get rid of their health problems.

How to Use Metal in Modern Homes

If you encounter health problems, you should consult medical doctors. Yet, as an additional way to help, you could consider using metal. Try placing metal bells or wind chimes beside your bed, and make them sound frequently. If your health problem is caused by the flying stars of the Earth element, the power of the metal may improve the Feng Shui.