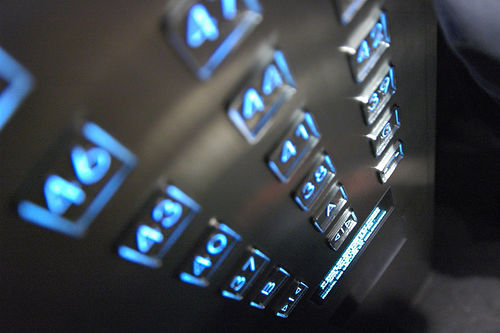 Hello!  Welcome back to the Feng Shui Master Class.  We have studied the internal environment in the last two lessons.  The internal Feng Shui is what you could control via interior design.  In this week we will look at things you cannot control after buying the flat.  They are the floor number and shape and color of your apartment.

To check whether the floor number of your apartment and the shape and color of the building fit you, we need to know which of the five elements you belong to.  This could be very complicated because usually we need to check your actual birthday.  An easier way to do so is to check your year of birth and thus the zodiac sign.  Below is a list of zodiac signs according to the year of birth.

There is a trick here.  If you were born before 4 February of a year, you should treat yourself as born in the previous year when finding out your zodiac sign.  For example, if you were born in 20 January 1981, you should be a “monkey” instead of “rooster”.  Why?  According to Chinese Feng Shui principles a year begins in Spring, and Spring usually begins on 4 February.  Before 4 February the new year is not actually arrived.

OK, by knowing your zodiac sign, we could tell which one of the five elements’ characteristics you have:

Should I Live on High or Low Level?

For example, in the city where I live in, Hong Kong, most residential buildings are over 30-storey high.  So we are used to count the 10th floor and below as lower floors, and 21st floor and above as high.  But in cities where the population density is lower, the buildings are usually lower.  A general rule of thumb is to divide the building into three portions, the lowest 1/3 being the lower floors, than the middle floors and the rest 1/3 are the high levels.

Lower levels are more suitable to you for residential purpose.

If possible, you should choose to live on high levels.

High levels are most suitable for you to live.

Same as Snake, Horse, Tiger and Rabbit, high levels are most suitable for you to live.

You are most suitable to live in low to medium floors. With the knowledge of your zodiac sign and the five-element characteristic you possess, we could find out the floor numbers that are good for you: