After learning how to interpret the meanings of 45 double star combinations in the last two lessons, we come to the final week of double star interpretation.  In this lesson we will learn how to read the combinations beginning with Flying Stars 6, 7, 8 and 9.

We have 36 combinations to go through in this single lesson, so this will be a busy week.  But before we go into the details of these combinations, I shall address an issue raised by a student.  He asked whether these double star combinations could only be used to interpret the Mountain and Water Stars.

Double Stars in a Box

Usually when Feng Shui masters teach Double Stars Interpretation, they simply tell the students to use the interpretations on Mountain and Water Stars.  In fact, these interpretation are not confined to these two Stars.

I came across many cases when we use these interpretations to find out the relationship of the current month/year’s Flying Star in a box and the Mountain/Water Star in the same box.  It is quite usual that, due to the coming of a bad Monthly Flying Star, the Mountain Star is adversely affected and consequently the occupiers’ health is also affected.  We find out these relationships by applying these interpretations to any two Stars in a box.

So, the answer to this question is no, you do not limit yourself to the Mountain and Water Stars.  However, in the early stage we usually do not encourage students to go too far.  As your experience grows you would be able to apply all the techniques freely like a master.  For now, let’s just assume the method of interpreting double stars is used for the Mountain/Water combo only.

END_OF_DOCUMENT_TOKEN_TO_BE_REPLACED 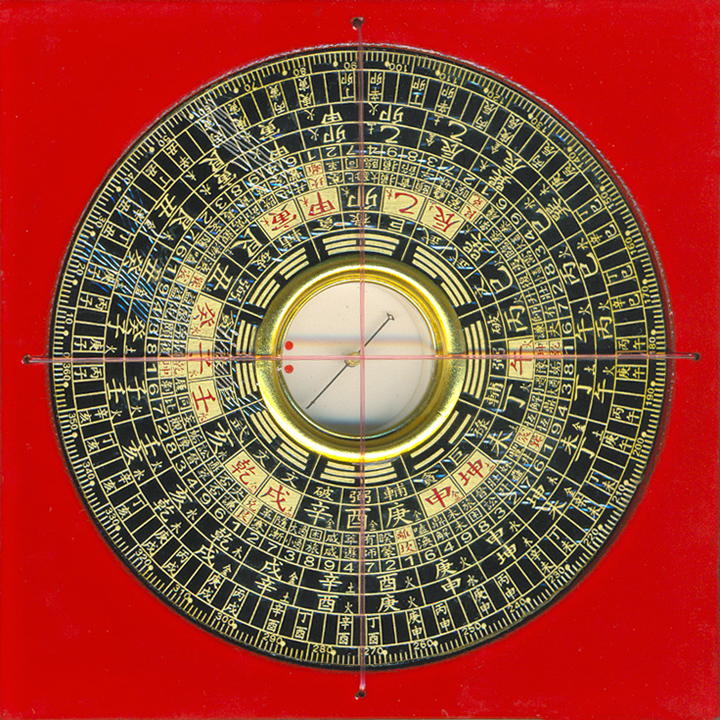 Welcome back to Feng Shui Master Class, this is the second lesson for the interpretation of double stars. Last week, we have covered two groups of double star combinations, i.e. those beginning with Flying Stars 1 and 2.

These are not coincidences.  Each Flying Star has its own properties and effects.  Flying Star 2 really relate to real estate.  By studying its relationship of the other Flying Star in the combination,  we could predict what effects would be generated.

One typical example is the combination of 2 – 5, which means the Mountain Star is 2 and Water Star is 5.  Since both stars are sickness stars, when both stars are present we could easily tell how serious the bad effect to health could be.

After all, Flying Star Feng Shui is a kind of mathematics.  It is not a religion, there are principles and rules governing it.  Next time, if somebody questions Feng Shui, you can tell him how serious the calculation is!

Now, let’s go back to this week’s content.  We shall learn the effects of some other combinations.

END_OF_DOCUMENT_TOKEN_TO_BE_REPLACED 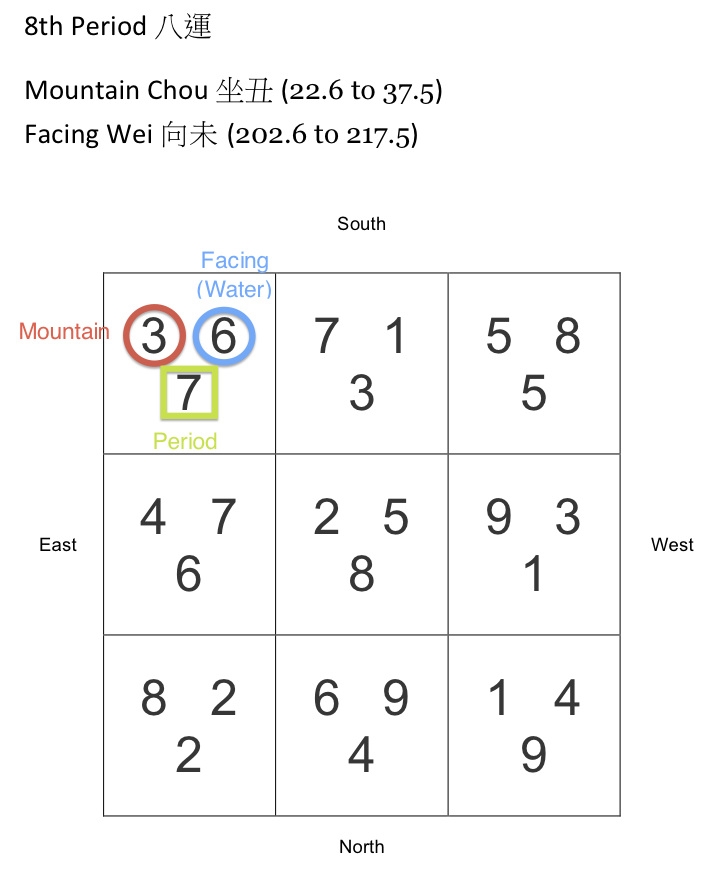 Welcome back to Feng Shui Master Class, in this week we shall begin to learn the interpretation of double stars.  Here, the term “double stars” carries a different meaning from the one we have seen in the last two lessons about “Double Stars to Mountain/Water”.  The “double stars” here simply means any two stars in a given direction in a Flying Star Map.

In Flying Star Feng Shui, there are some typical scenarios with special effects.  We have covered the most common four cases, namely the Jewelry Line, the opposite to Jewelry Line, Double Stars to Water and Double Stars to Mountain.  In the real world, these case are only a fraction of all possible situations.  There are many more cases not falling into any one of these four.  How do we interpret the Feng Shui in these cases?

The tips I gave at the end of the last lesson are the basic steps all Feng Shui masters take but they are not exhaustive.  Starting this lesson we shall learn the other ways to interpret a Flying Star Map, even it does not fall into any one of the special categories.

Remember there are three stars in every box in Flying Star Map?  There are two on top, which are the Mountain and Water Stars, and one at the bottom which is the Period (Yun) Star.  Below is a typical Flying Star Map. When interpreting a Flying Star Map, we examine the interactions between the stars in the same box, and sometimes across different boxes (we may also add a fourth star, the current year’s Star, but let’s talk about this later).  “Double Stars Interpretation” is the way we analyse the relationship between any two of the three stars in a box.  For most of the time, this method is used to interpret the Mountain and Water Stars (the two stars on top), but occasionally we apply the same principles between the Period Star and either one of the two stars on the top.

On the other hand, if the two stars are in conflict, we shall see which one is being attacked by which.  For example, if the Mountain Star is weaker in a given situation, and that Mountain Star represents the eyes, blood vessel and heart in this situation, then it may mean that the occupiers of this house may suffer from problems in these parts of the body.

Status of the Stars

Another factor that influences the result of the interpretation is whether the stars are prevailing.  For example, if both stars are 8 then the situation is good during the Eighth Period.  However, the same 8-8 combination would be bad in the First Period, because in the First Period Flying Star 8 has already losen its positive power.

So when you read the interpretations below, you could see in many cases I tell you the effects in both the prevailing and non-prevailing situations.  Depending on the current Period, the same Flying Star combination may result in totally different interpretations.