Introduce the origin of the 12 zodiac signs in Asian culture and the variations in different countries. 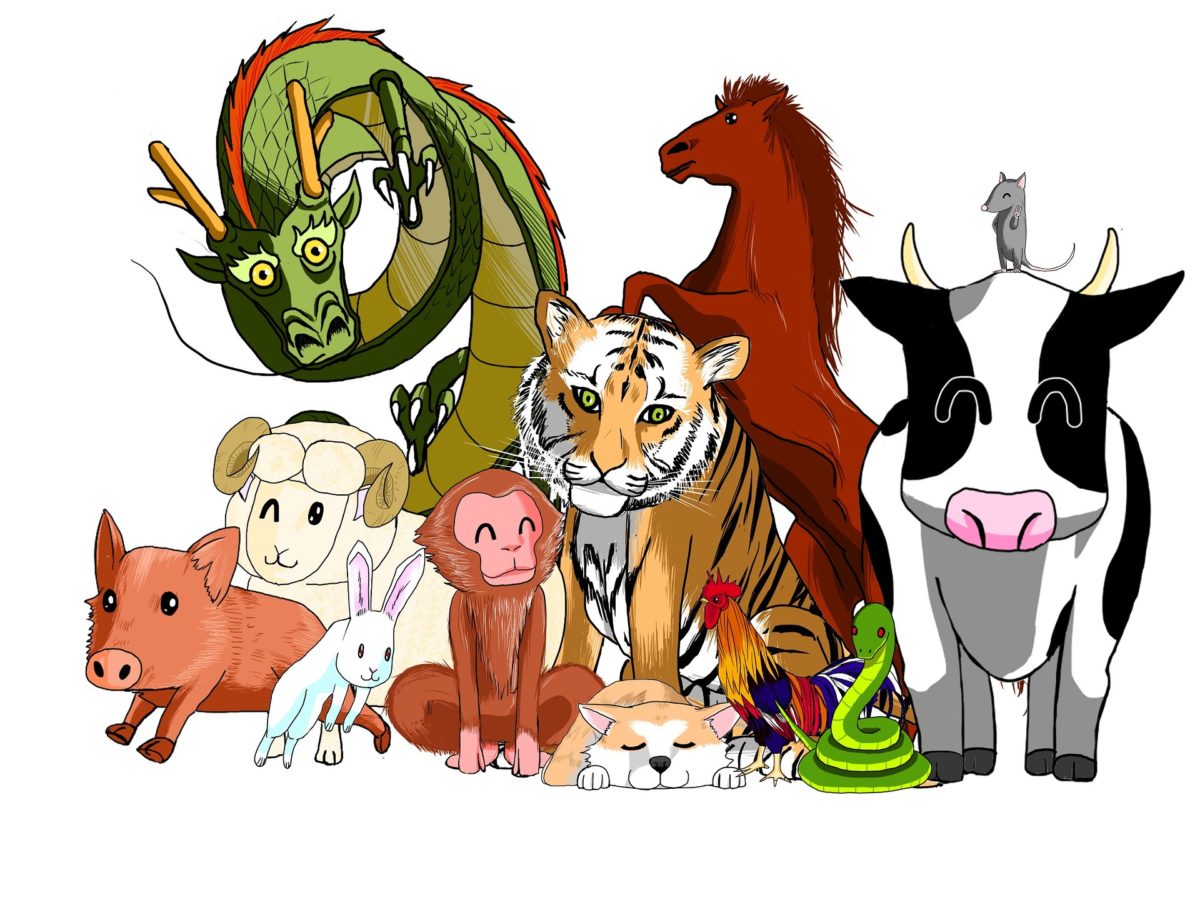 This post was first published in Patreon. Follow for free / Become a patron to get early and exclusive access to more Feng Shui articles >> Feng Shui DIY Patreon Page

In this series, I shall introduce the original and meaning of the zodiac signs.

Records of zodiac signs could be found in ancient Chinese Feng Shui and astrology writings.  There is no definite answer as to who invented this system and when did it first appear.  What we know is that this system could be traced back to at least 5000 years ago, or even earlier.

Some people suggested that Chinese zodiac signs may be imported from ancient Buddhism writings.  There are other researches that identified the 12 zodiacs in Babylon astrology as the origin of the Chinese ones.

There is also an interesting story about a race among animals.  The Jade Emperor (玉皇大帝), who is the first and greatest God, would like to use animal names to represent years.  He decided to have a running race among animals, the first 12 who finished were chosen, in ascending order-

(Interestingly the cat is not among the 12 zodiac signs.  According to one version of this story, the cat was tricked by the rat so it missed this grand event.  That’s why cats hate rats so much and already want to catch them…)

The 12 zodiac signs could also be found in other Asian traditions.  It is commonly recognised that the zodiac signs, together with other cultural elements, were exported from ancient China to many Asian countries.

As the cultures are different in various countries, some animals also varies.  For example-

How are these signs used in calendar systems?  How do they affect us?  We’ll see in the coming articles.