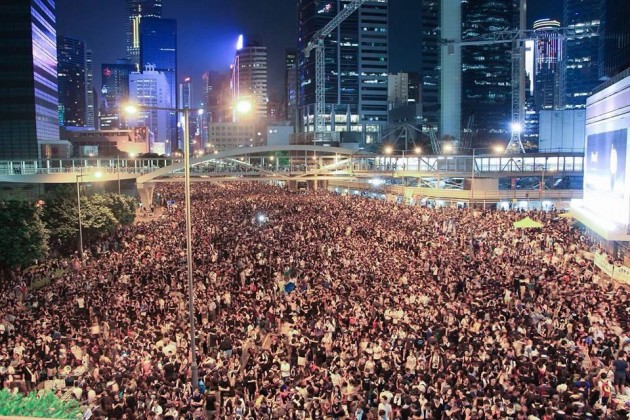 This is an important message about Feng Shui DIY.  If you have been following my posts, you would have noticed that this site has rarely been updated in the last few weeks.  I must apologize for not updating this blog as frequently as I should.

There are a lot more to do at this moment of time.  In the city where I live, Hong Kong, a large civil disobedience movement is undergoing.  Tens of thousands of pro-democracy protesters have rallied along major streets at various locations across the territory, including the central business district, and outside the Central Government Office.  These people, most of whom are students, uphold just one request, i.e. universal suffrage, after the Beijing Government denied Hong Kong people to freely elect their top leader, the Chief Executive.  Despite all protesters are unarmed and largely peaceful, the Hong Kong Police used tear gas to evade them, making hundreds of people injured. At the moment of writing this post, the protests are still going on but the situation is getting worse.  The pro-democracy protesters have clashed with the police as well as pro-China protesters whose violent acts have caused injuries.  Many pro-democracy protesters were arrested, including a student leader of a pro-democracy group who is just 17 years old.  Many Hong Kong residents, including me, are doing whatever we could to support these protesters.  For this reason, I am unable to regularly update this blog and send out e-newsletters as usual.  The release of my yearly Feng Shui guide will also be delayed. My city is the getting through the toughest time ever.  Please pray for us, for democracy, and peace.

(To know more about this movement, which is called “Occupy Central”, please check out CNN’s FAQ page: http://edition.cnn.com/2014/09/27/world/asia/hong-kong-five-things/index.html)