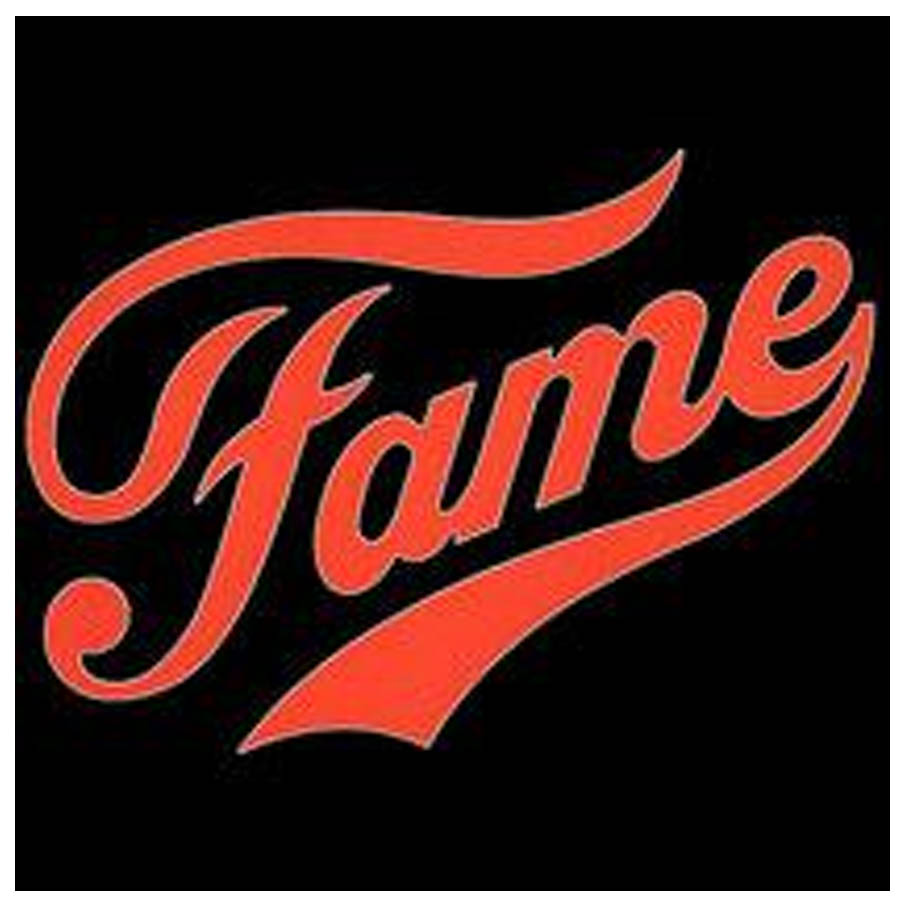 [contentbox width=”550″ borderwidth=”0″ borderstyle=”none” bordercolor=”000000″ dropshadow=”0″ backgroundcolor=”F5C9C9″ radius=”0″]The preview of this lesson ends here. Members please log-in to review this and another case about getting fame, popularity and job promotion. Not yet a member? Apply now for $1 only!!![/contentbox]

This is 30th week’s content. Please wait until the 30th week of your subscription. Thanks.

Besides, Flying Stars 1 and 4, when combined together, give very good “Wan Cheng” (文昌 in Chinese) effect, which is absolutely great for fame.  Since these two Stars occupy the main and side entrances respectively, the center was filled with a mixture of both Stars’ effects.

The takeaway of this case is, again, the importance of entrance door.  As I mentioned in earlier classes, the three major components of a house is “door”, “room” and “stove”.  For commercial premises, “door” and “room” are similarly critical elements.  We shall see how “room” could contribute to good Feng Shui in commercial premises in the following case.

Case 2 – How a Newspaper Gained Popularity

This case happened in Sumatera, Indonesia.  The subject building was occupied by a newspaper company.  The building was built in the Fourth Period.

Firstly, let us look at the Flying Star Map of the building. Obviously, this building was born to have good Feng Shui.  In the Fourth Period the Flying Star 4 was the prevailing Star with the greatest positive effects.  For this building, the Water Star in the Facing Direction (in blue circle) and the Mountain Star in Mountain Direction (in red circle) are prevailing.  Remember how we call this kind of orientation?  Jewelry Orientation!

This kind of orientation is good for both wealth and health.  Especially when there is a matching building design, that the main entrance could capture the positive energy of Flying Star 4 for a thriving business.

The good Feng Shui of this newspaper company did not end here.  It was found that the room occupied by the editor also had very good Feng Shui.  Below is the Flying Star Map of the room.

Every Space is a Universe

This applies to residential Feng Shui as well.  For example, if we found that the bedroom of a house is located in a terrible location, but there are site constraints that the bed room cannot be relocated, we could use the bedroom door direction as the Facing Direction to draw out a Flying Star Map for that particular bedroom.  Thereby we could find out the luckiest corner of the bedroom, and relocate the bed to this corner.  Although the room itself is still bad, at least the bed itself could be located in a “relatively” good direction (albeit inside a bad room).

Now let’s go back to the newspaper case.  The desk of the editor of that newspaper was located in a corner of the building, and the desk itself faced Southeast.  According to this information we could draw out the Flying Star Map of the editor’s desk.

After reviewing this case, I very much believe that the newspaper company must have engaged a Feng Shui master to handle the interior design.  Otherwise, I would have to conclude that the newspaper owner was very lucky to get this building by chance.

The case below is more recent.  It happened in the Eighth Period, i.e. the current Period.  In fact, the building was completed in 2009.  It is a building built and owned by a real estate developer in Hong Kong.

The client of this Feng Shui case is a mid-level manager.  The manager himself is quite a lucky guy who got to the managerial grade in just a few years after graduation.  While he earned satisfactory salary and bonus, but since most of the senior managers in this company are directly hired from overseas, being a local executive this client would very wish to break through the “glass ceiling”.

Let’s look at the Flying Star Map of his room. In fact, the Feng Shui of this client’s room is not bad.  It is kind of Jewelry Orientation, since the prevailing Star of the Eighth Period, Flying Star 8, is located in the room’s entrance door’s direction as the Water Star.  This may explain why this client enjoys good salary and bonus.  Having the prevailing Flying Star in the Facing Direction as the Water Star always help making money.

Now this client wants more.  He wants to be recognized by his bosses and have the chance to get promoted.  After checking the Flying Star Map of his room, it could be found that there is a very good Flying Star combination, 4 – 1 in the Northwest direction (in green circle).

If you remember what I told you in the Double Star Interpretation lessons, you would know that the 1 – 4 or 4 – 1 combination is very good for study and job promotion.  This client is so lucky to have this combination here, because we can make use of this combination to bring him god luck.

The method is easy.  Simply move his desk to this direction inside the room.  It so happen this corner was originally occupied by a file cabinet.  Simply swap the location of the desk and the cabinet would do.  By doing so, this client now sits in the 4 – 1 direction and takes up the positive energy at least 8 hours a day.

The end result?  He got to be an acting senior manager 8 months later.  After another 10 months, he was formally promoted to be senior manager!

What you could learn form this case is that, if you only have effective control over a small portion of a building, check the orientation of this space to see if there is any good direction according to this Flying Star Map.  Even if the whole building’s Feng Shui is not good, chances are you can find a good place to capture some relatively better luck.

This is the end of this lesson.  This time we reviewed three cases all related to fame and job promotion, things that the Flying Stars 1 and 4 govern.  Next time we shall look at some other cases and learn from them.  See you!